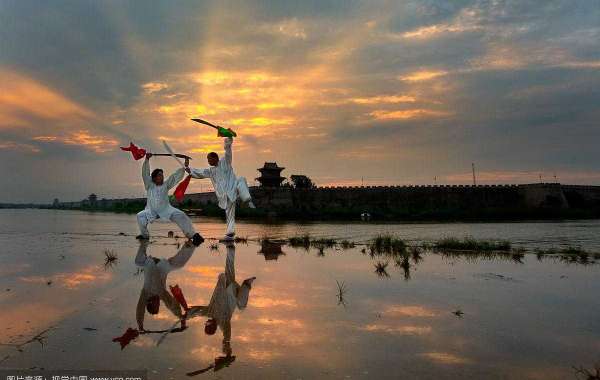 But it's just the freshmen of our one-year club.